Welcome to the 30th season of FIRST, the 2019 Destination: Deep Space Competition! Team 3482 – Arrowbotics has officially finished the first week of our new build season! This year’s competition travels to the limits of the universe, focusing FIRST’s brightest minds towards our future: space. After the announcement of this year’s game, members began collaborating on various designs, ranging from arms, elevators, claws, and pneumatic-based subsystems– all of which were modeled in CAD. We started to make various highly detailed designs to tackle challenges presented by the new game, with physical prototypes becoming a reality as the first week neared its conclusion. While the mechanical team cranked out their prototypes, the programming team composed various methods to face the new game mode, Sandstorm, (which presents two options: blind autonomous and vision manual drive) and worked on coding the mechanical team’s numerous designs. The first week has proved productive and insightful, and hard work will certainly ensue for the duration of the build season! 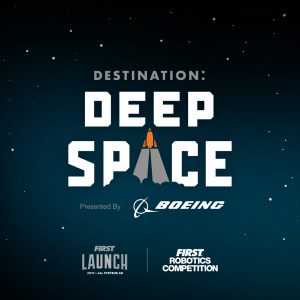